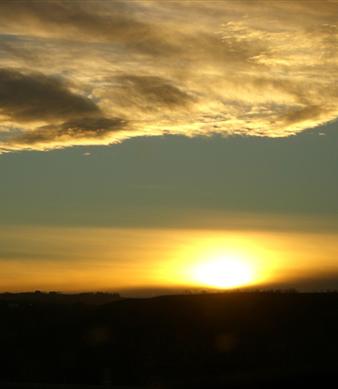 * All Statements are excerpts from longer declarations written by real clients

"Unfortunately for us Michelle wrongly trusted in Dror. Michelle Seward has been working with her clients, lenders and others to resolve this situation as fairly as possible."

"Michelle has with great expense of her own, set up a trust to help refund our money. We believe in Michelle and her character. Have we seen Dror? No, he is hiding! Dror has done nothing to take responsibility to help in any way. He has not even so much as called to say he is sorry for what has happened.....We believe in Michelle."

"The only one who truly seems concerned for our plight is Michelle. She seems to be settling millions of dollars lost by investors. "

"Quite frankly, Michelle could have filed bankruptcy just like Dror, but her heart wouldn't let her do that. Doesn't that show her integrity? She is spending her own time and monies to help us. "

"I am absolutely amazed at Michelle's moral standing, commitment and what she is promising to do for the people that invested. Only a person with outstanding strong principals would still be in this fight. i don't know the proper words to really state the depth of my feelings of respect for her as a person of outstanding moral character."